On the night before what we now call Palm Sunday when Passover pilgrims flooded Jerusalem, Jesus and His disciples paused for dinner with their dear friends in Bethany, a community less than two miles from the temple. Mary, Martha, and Lazarus hosted the meal in Jesus’ honor at the home of Simon the leper, and it was during this time when the men sat around the table and the women served that Mary gave a costly gift to prepare Jesus’ body for His death and burial.

The disciples were still struggling to understand Jesus’ words that He would die. They probably kept retelling the moment Lazarus had walked out of the tomb and how Jesus had healed Simon of his life-altering skin condition. They saw Jesus as a miracle worker, but seemed to dismiss the dark message of death. And yet, here was Mary, the one who had sat long at Jesus’ feet as He spoke words of life and truth, and she seemed to understand that His death was a shadow He could not and would not flee.

Clutching an alabaster flask, Mary approached Jesus. She knew this was her opportunity to pour out her worship, her thanksgiving, and her love for the Son of God. In a lavish act of sacrifice that ignored the disapproving looks of the men seated around Jesus, she broke the tightly-sealed jar and allowed ounce after ounce of oil to pour over her Lord’s head and onto His feet.

The room and then the entire house filled with the strong, earthy scent of spikenard, which grew in the rocky soil of the Himalayan mountain ranges between 10,000 and 15,000 feet in elevation. While the plant produced beautiful flowers, the strong oil of the plant was pressed not from its petals but from its ugly roots. Then it was bottled for tedious and time-intensive transport over mountains and down valleys to be purchased at great price by those preparing a body for burial. Whether Mary had purchased the alabaster flask specifically to anoint Jesus or it was part of a dowry or family inheritance, she knew she was giving away something of great value financially and metaphorically.

Mary knelt at Jesus’ feet in a display of honor and slowly and deliberately rubbed the heady perfume into His travel-weary feet, using her long, beautiful hair to mop up the pools of oil. At least one disciple expressed his displeasure at what he considered a great waste, but Jesus came to Mary’s defense: “Leave her alone,” He said. “Why do you trouble her? She has done a beautiful thing to me” (Mark 14:6, KJV).

Throughout the week ahead, the lingering scent of spikenard would remain on Jesus as His death approached. While many would associate the odor with the smell of burial, Jesus would be reminded with every whiff of Mary’s love and sacrifice and of the even greater love He had for His sheep. He had no choice. He had to allow His enemies to nail Him to a cross in order to rescue humankind from the curse of death.

Oh, how great a love poured out.

Editor’s Note: As I was researching the different pieces of the Easter story for the special posts we have prepared for you in this next week, I looked up “pure nard” as it is mentioned in John 12:3. I discovered that the oil Mary anointed Jesus with on that night was called spikenard and comes from the genus Valeriana. It can still be purchased in its pure form, and I couldn’t resist the invitation to enter the story of that night. So, I ordered a small bottle of the essential oil pressed in Nepal.

When the bottle arrived, I tore into the package with excitement, but then I slowed with a weight of wonder. I was about to be transported to the home of Simon the leper where the scent of this oil penetrated the walls, Jesus’ hair and Mary’s, their skin, and their clothes, and lingered long on all those who were present. This was a fragrance that would have announced to anyone in a 10-foot radius that death and burial was lurking. I imagined I was Mary with that scent, that connection to Jesus’ death, stamped upon me for many long days. And tears sprung up. The account of His death, burial, and then resurrection for me took on an entirely new meaning as I slowed in His story and smelled the oil of spikenard.

The women’s ministry team and I want you to experience the Easter week story like never before. We want your senses to come alive, so we’re sharing a few surprises with you in the next week. Those of you who registered for Come and See will receive a special package on your doorstep, and for everyone else, as well as those who have registered, you’ll find written narratives, Scripture recordings, hymns, and videos on this blog each day now through Easter Sunday. We pray that your senses will come alive as you experience the story of Jesus in fresh and new ways.

Jaime Sherman and her husband Andy home educate their five girls and one boy. She serves as the ufcwomen.blog editor and manages communications for a local dance school. She delights in studying God’s Word, researching for special projects, and writing biblical narratives that remind her readers they are precious, honored, and loved by their Heavenly Father (Isaiah 43:4). 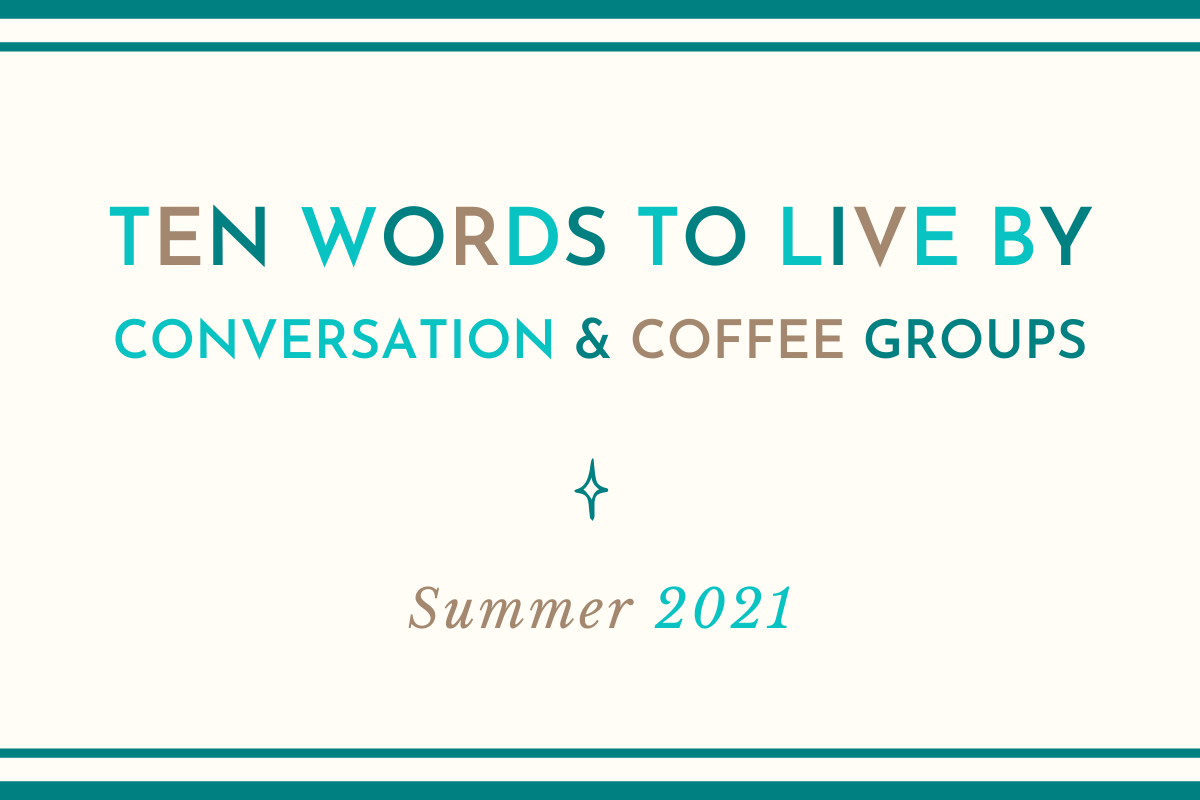 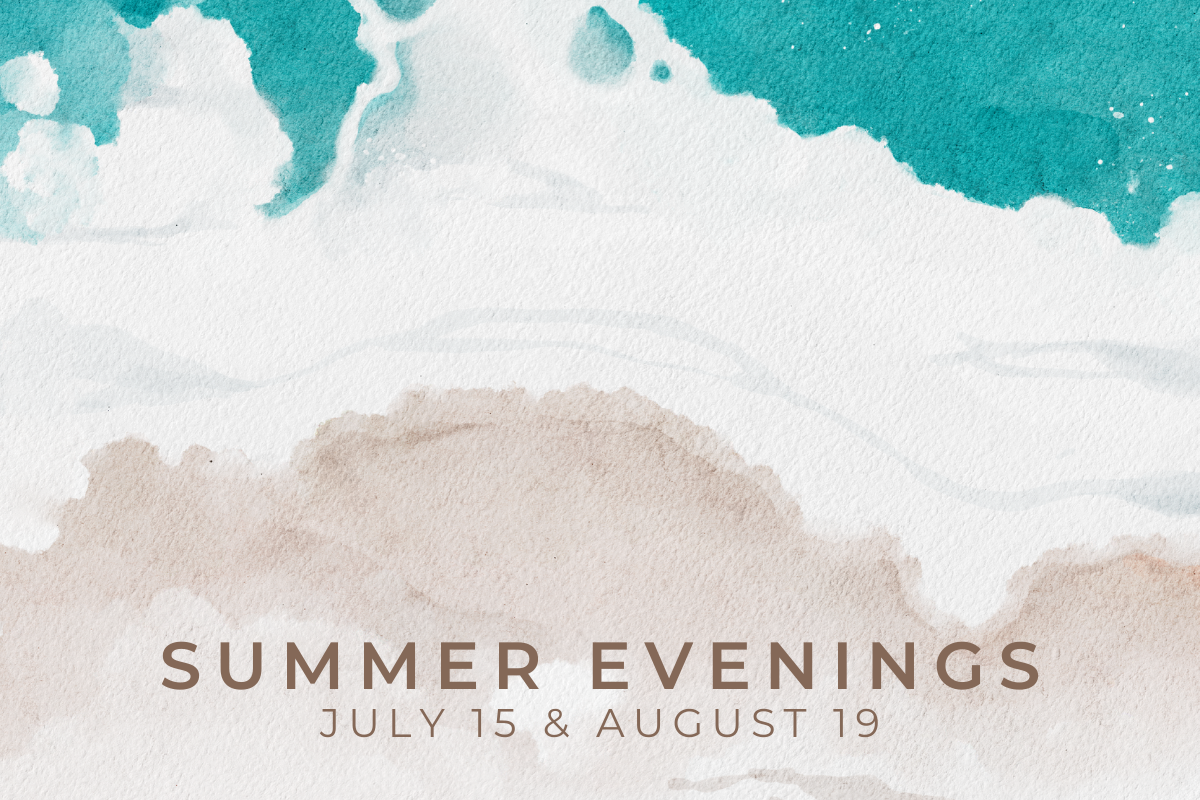 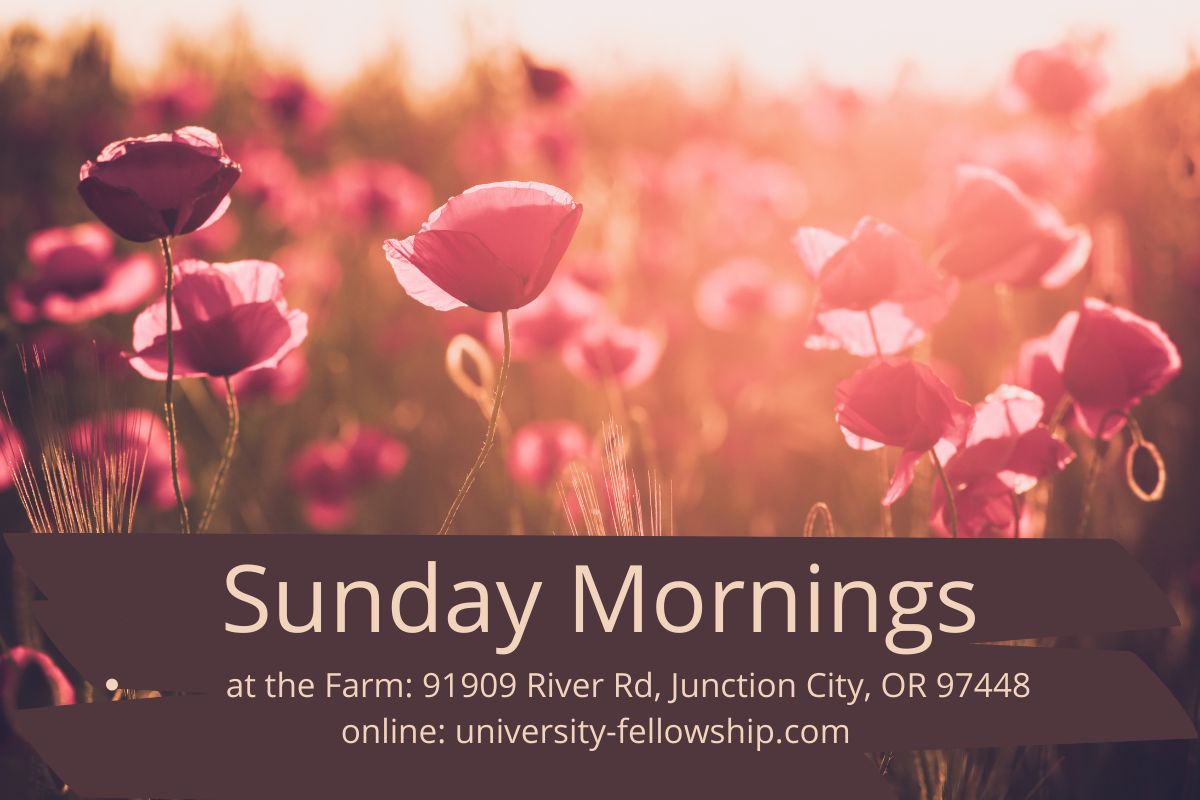