In my late teen years, I read Redeeming Love by Francine Rivers. The novel opens in a roughly built brothel during the days of the California gold rush, where men threw away their money to temporarily quench their thirst for the things of this world. The book was written by a highly successful author who once paid the bills and garnered acclaim by writing trashy romance novels until the day she stopped running from God and chose to run into the embrace of her Beloved. She left secular publishing and wrote Redeeming Love as a testimony of how God pursued and rescued her — the outsider, the one unfit for the courts of heaven apart from Him.

The novel told of a prostitute named Angel who was pursued by a farmer, not for her body but for her value as a child of God. The narrative mirrored the story of Gomer and Hosea in the Old Testament and had a profound impact on me. I read as if for the first time that God loves each of us, even the ones society or we ourselves deem as being the most unworthy of His attention. His is a fierce, unrelenting love full of mercy and grace.

Last week I was once again reminded of the truth of God’s love. We saw God’s mercy at work to adopt outsiders into His family — to make each man, woman and little one His whether Israelite or foreigner — with personal faith in Him the only condition to reconcile sinful man to Himself. Jamie Harms wrote, “One woman (Rahab) waiting for the God of Israel as her deliverer was saved with her whole family during the conquest (of Jericho), and she is found later in the lineage of Christ Himself.”

Rahab was a prostitute, an outsider in the social storyline of Jericho, and she was a Canaanite marked for death by the God of Heaven and Earth. But God had a plan for her because her heart had turned toward Him.

This “harlot,” as she was so often called, lived in a home built into the rampart closest to potential enemy attack, while the “somebodies” lived in the bustling city center furthest from danger. At its root, her name meant “one who strays,” though her profession may have been forced upon her early in life, a life numbed by the selfish demands of others.

As she meets the spies at her doorstep, she gives a bookend account of the Israelites’ desert wanderings, describing the fear that gripped the Jerichoians for the forty years between God leading the people out of captivity in Egypt until their final battle of the wandering years that brought the defeat of Sihon and Og. She expresses awe but also trust in the God of Heaven and Earth, and by that faith displayed through disguising the two spies, she was saved from the crumbling walls of Jericho and from eternal separation from God, who worked out His story through her to help bring His Son into the world.

Rahab wasn’t the only outsider mentioned in the lineage of Jesus. In fact, she was one of four women mentioned in Matthew 1 — four outsiders welcomed into God’s story of redemption. First there was Tamar, who was married to Er, the wicked son of Judah, until God killed him. The extended family then passed Tamar to Er’s bother Onan under the custom of the day, but he was also a wicked man and used her for pleasure, but not to the point of allowing her to conceive and find joy as a mother. God put him to death, too.

Now a widow, Tamar lived in her father’s house, in many ways an outcast without a clear purpose in life, for Judah never gave her his youngest son as a husband — as he had promised. One day, tired of her storyline, Tamar disguised herself as a cult prostitute to entice her recently widowed and grieving father-in-law Judah to sleep with her. When he learned that his daughter-in-law was pregnant, he and the community branded her as immoral and destined her for death by burning — until he learned his role in her pregnancy and was convicted of his failure to keep his promise to her.

She bore twins to carry on the family name, one of whom would become the father of another in the line of Jesus. God used her to further His story through His people, and many generations later as His people entered the Promised Land, the great-great-great-great grandson of Judah and Tamar would marry the outsider Rahab, who herself would become the mother of Boaz, who would in turn marry the outsider Ruth.

Ruth, a Moabite woman, had married an Israelite man, who had wandered from his home and mixed with the sinful people of Moab against the command of the Lord. He died at a young age, leaving her childless, and she was left with a choice — to follow her mother-in-law Naomi back to her homeland or to hope for a future as a widow in her father’s house. She chose to follow the God of Israel and return with incredible devotion to live with and care for Naomi. Through the testimony of her faith expressed in word and deed, she was favored by God, who cleared the path for her to marry Boaz and give birth to a son named Obed, the father of Jesse, the father of David, the shepherd boy turned king of Israel, a man after God’s own heart.

This man David, though a man after God’s own heart, made a choice to stay home from war, to allow his eyes to linger on the beautiful woman Bathsheba and to take this married woman into his bedchamber. This simple choice resulted in her pregnancy, his panic and then her husband’s murder. We can only surmise that Bathsheba came to feel like an outsider in many ways within the courts of the king as she wrestled with many emotions from grieving the death of her husband, being loved by another man who saw his sinful choices every time he looked at her, questioning God’s goodness when her son died, and enduring the whispered comments of those within the court.

But God writes His name on the hearts of whomever He chooses long before they choose to follow Him, and He loves each of the outsiders — and each of us today — with a fierce love that says, “Nothing you have done past, present or future will change my love for you. My mercies are new every morning, and I am waiting to shower my grace upon you, to welcome you into my family.” 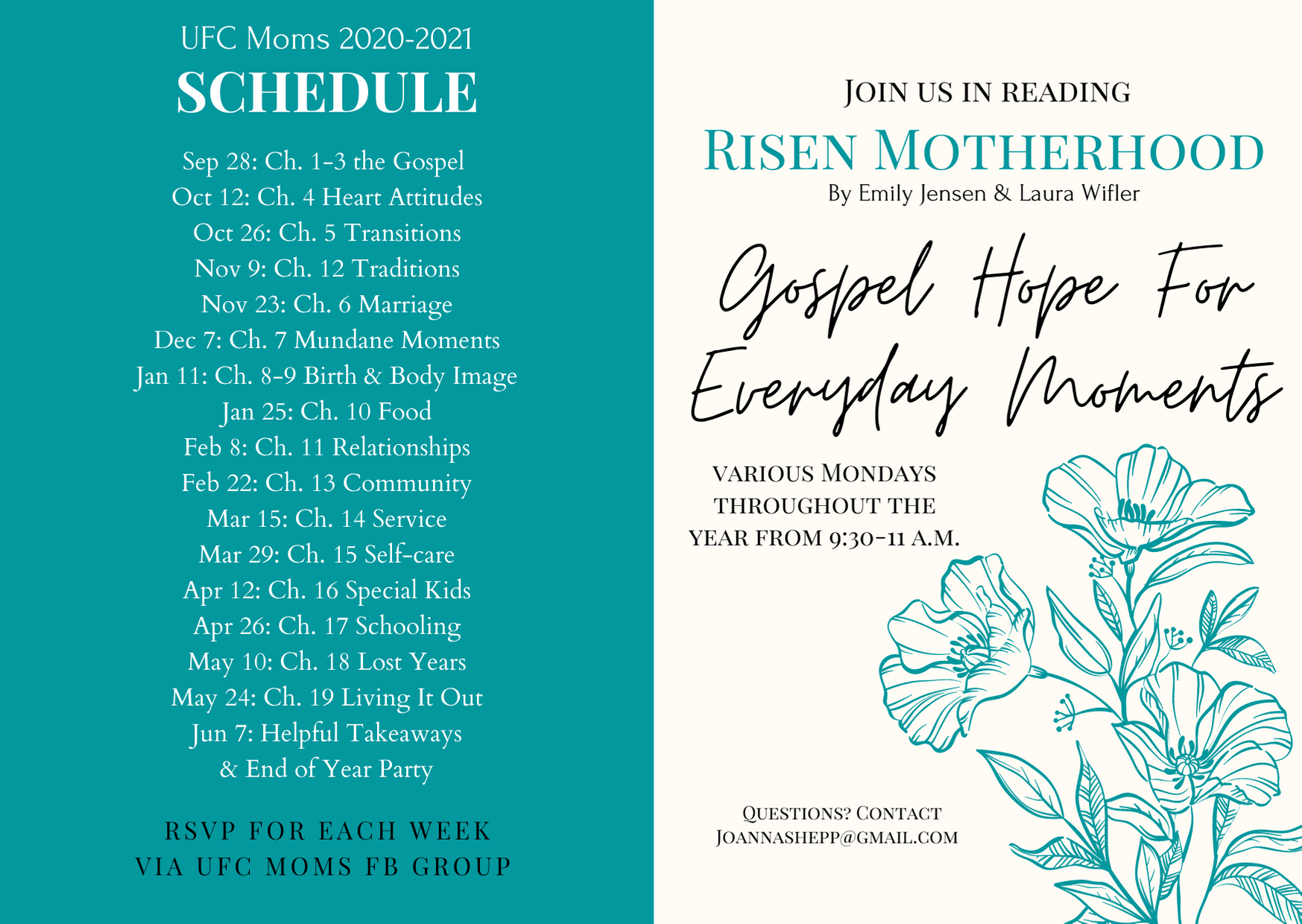 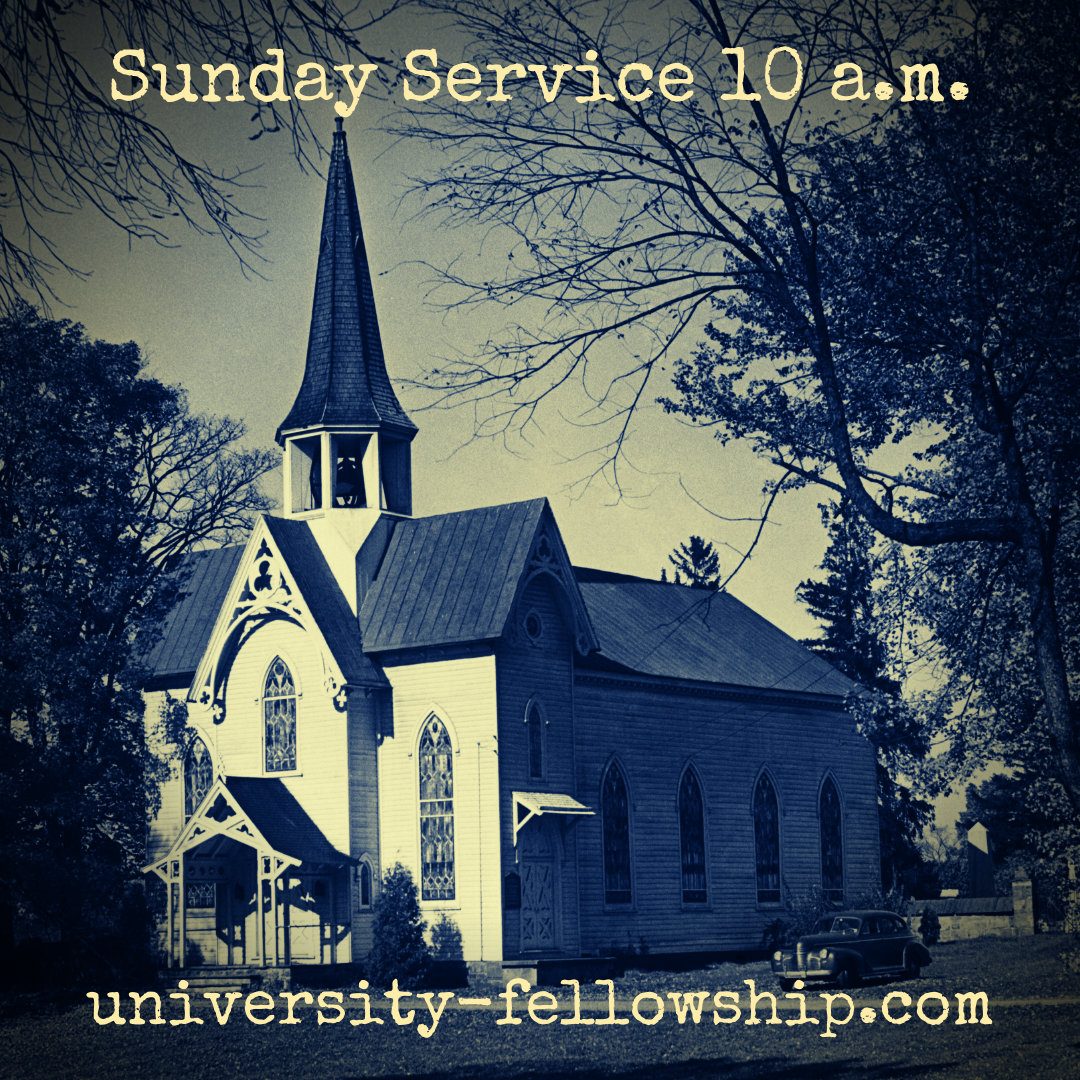